While a stormy 2017 was expensive for insurers, it could have been worse 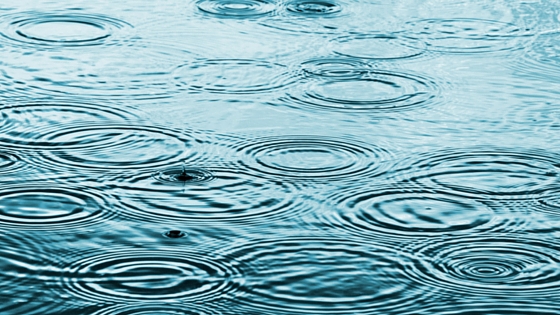 In our latest look at Property & Casualty news and notes, we dive into the subject of 2018 commerical insurance pricing for insurers after a disaster-laden 2017.

Market watch: Though plenty of roofs caved in last year, the sky isn't falling in 2018

Global weather and storm losses reached $330 billion in 2017, with insured losses at $135 billion, according to reinsurer MunichRe. However, these losses do not necessarily mean that insurance rates will significantly rise, with numerous published reports suggesting that insurers built up excess capacity before a tumultuous 2017 -- and that losses were within acceptable limits. Nevertheless, property, conmercial auto, business owners, and general liability rates were up slightly in the fourth quarter of last year, per the IVANS index, which tracks rate renewals from more than 380 insurers.

Directors and officers of publicly traded companies found themselves at the center of more lawsuits than usual in 2017. Per Business Insurance magazine, securities lawsuits increased from 271 in 2016 to 415 in 2017, according to data from Kevin LaCroix, executive vice president at RT ProExec, a division of insurance wholesaler RT Specialty. That's a 53 percent increase over the previous year. Whether your firm is publicly traded or not, having the right directors and officers is key. We can help. For more information, contact Plexus Vice President of Executive Liability Willie Lindsey at wlindsey@plexusgroupe.com or 847-307-6100.

Ever thought about getting cyber insurance for your business but didn't know where to start? Check out our quick and easy Cyber Liability Indication Form. Fill it out, and one of our client service team representatives can give you a sense of the coverage you need -- and what it could cost.

Newer Post Creditable Coverage Report Due March 1 for Calendar-Year Plans
Older Post Dr. Rick Rigsby to Plexus associates: Selfishness is dangerous, growth is essential, change is up to you